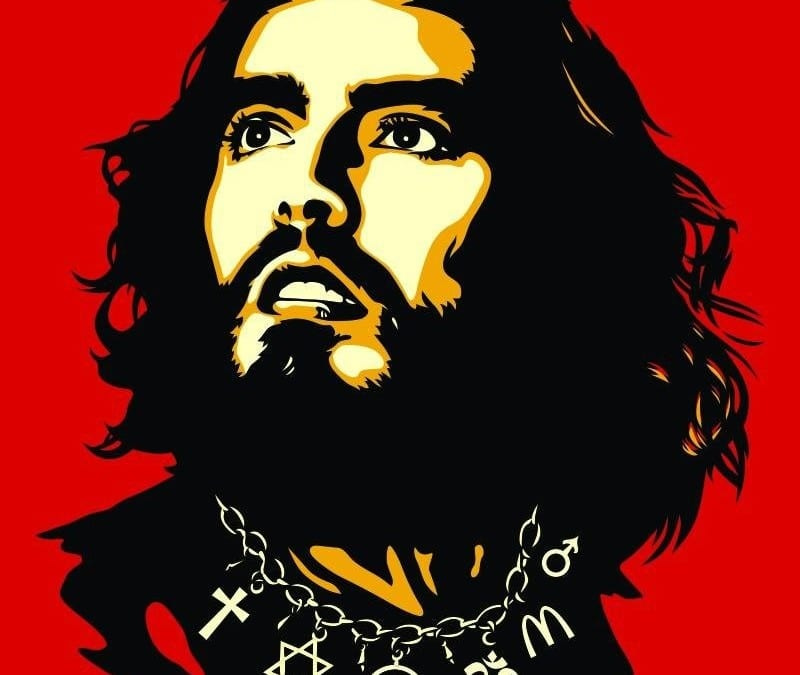 Russell Edward Brand is an English comedian, actor, radio host, author, and activist. Beginning his career as a stand-up comedian and later becoming an MTV presenter. Brand first achieved notoriety in 2004 as the host of Big Brother’s Big Mouth, a Big Brother spin-off. In 2007, he had his first major film role in St Trinian’s, and the following year he landed a major role in the romantic comedy-drama Forgetting Sarah Marshall; the film led to him starring in a spin off, the rock comedy Get Him to the Greek, alongside Jonah Hill in 2010. He also worked as a voice actor in the animated films Despicable Me in 2010, Hop in 2011, and Despicable Me 2 in 2013, and played the title character of the 2011 remake of the romantic comedy Arthur. In 2013, he released the successful stand-up special Messiah Complex.

Is It OK To Bully Bruce Jenner?

It’s Fame Friday on The Trews and today’s episode reacts to the media’s continual speculation over Bruce Jenner’s gender identity.

Welcome to my channel and my daily show ‘The Trews’ where I give you the true news so you don’t have to invest any money in buying newspapers that charge you for the privilege of keeping your consciousness imprisoned in a tiny box of ignorance and lies.