Bitcoin in Rwanda: the Bitcoin debit card and its flexibility 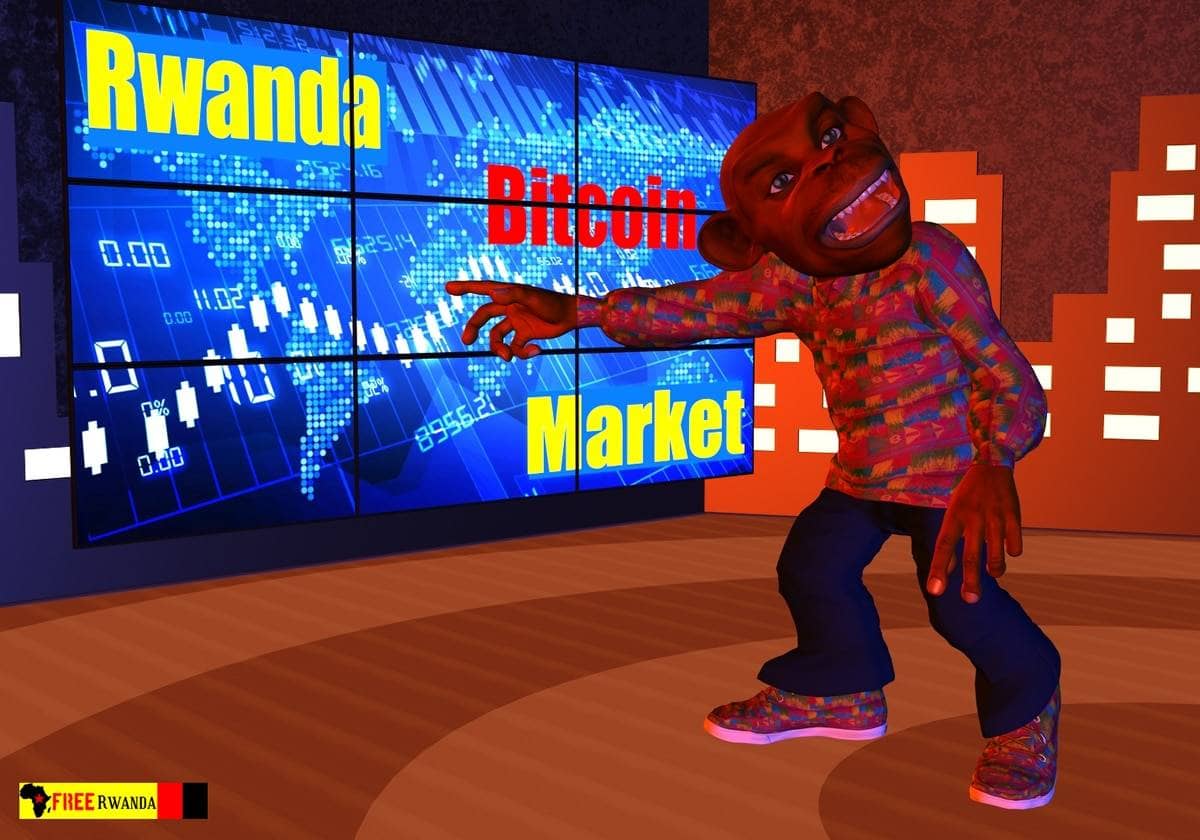 In this episode of the Keiser Report, Max Keiser and Stacy Herbert visit Hong Kong for this episode in which they discuss the new Bitcoin debit card and disharmony in the capital markets as London properties are turned into buy to leave safe deposit boxes while Americans extract alleged equity from their sub prime used cars.

In the second half, Max speaks to Ken Lo, CEO of the ANX exchange about their Bitcoin debit card and plans on expanding into StartCOIN and other alt-coins. They compare the regulatory situation in Hong Kong versus New York in terms of financial technology being allowed to prosper. Or not. 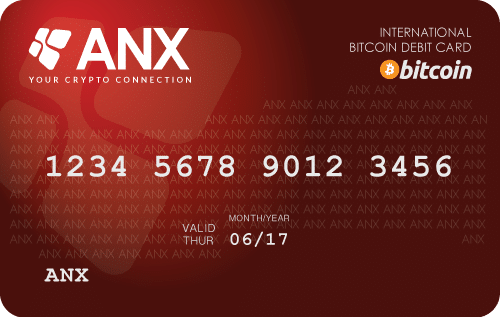 The potential of Bit coin taking off in Rwanda are very enormous, but this will mean a progressive leadership in place to support and embrace this new technology and currency.

The Bitcoin Revolution in Rwanda has already received great support from the ordinary people.
We encourage all Rwandans that send money to their relatives and friends, to use Bitcoin as you won’t be taxed a percentage like what Western Union, MoneGram,etc. does. Bitcoin is the only way we can deny the elite stealing from us.

The only way we can reclaim our financial freedom from the thieving Capitalists in Rwanda,is by understanding and embracing the Bitcoin currency. We can empower our communities by cutting out banks and corporations. That’s why the elite are dead scared of this new revolution.

The legitimacy of the virtual currency Bitcoin is set for a boost with the opening of the first licensed Bitcoin exchange in the United States. 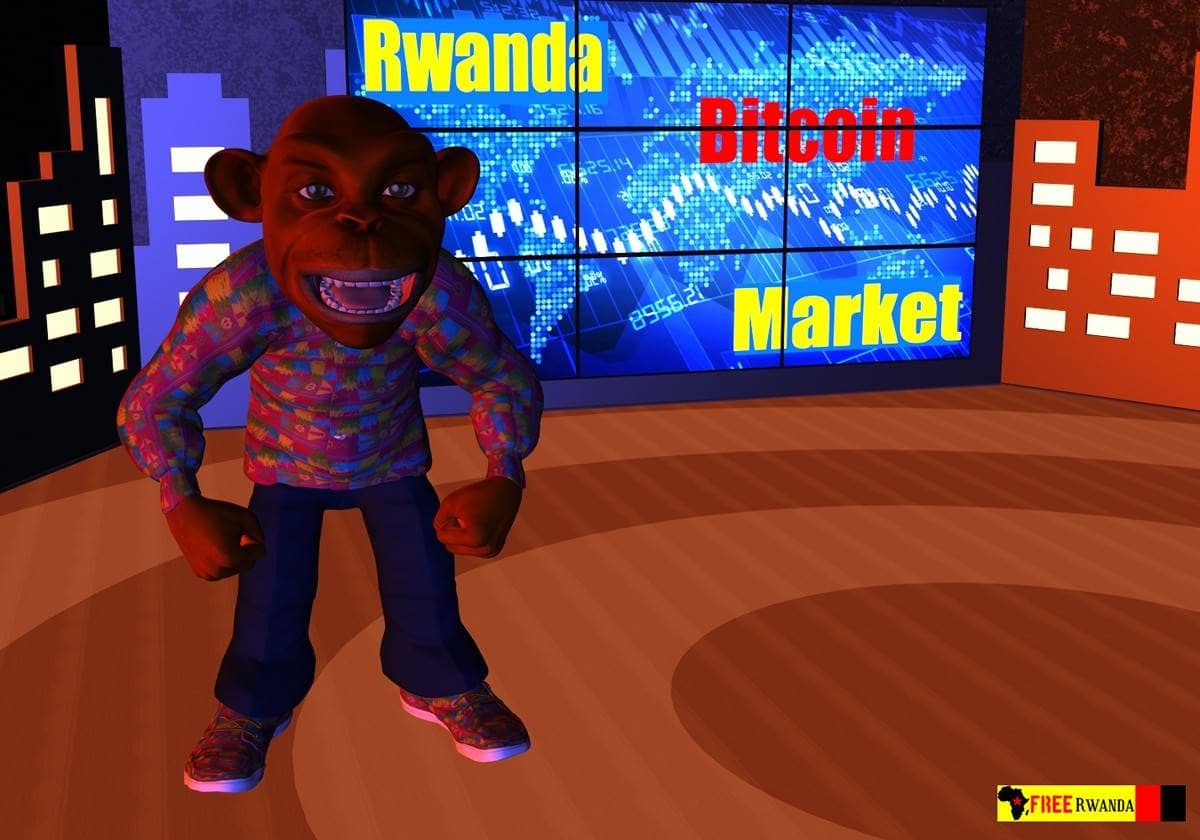 “To have an organised exchange that has the backing of thoughtful venture capitalists and investors addresses one of the main problems with Bitcoin: its extreme volatility,” Campbell Harvey, a Duke University finance professor who has studied crypto currencies told the Wall Street Journal. “Bitcoin has been sorely in need of something like this.”

It’s been a long time in coming, but PayPal announced in a blog post today that they have partnered with BitPay, Coinbase, and GoCoin to allow merchants to accept Bitcoin. This comes just a few weeks after the announcement that businesses working with Braintree would be able to accept Bitcoin, and this is a more direct use of Bitcoin.

The support will come via integration in the PayPal Payments Hub, and there is one significant catch: for now this is only supported for merchants in North America. Still, it’s at least one small step towards further acceptance of virtual currencies. There are other qualifications to using Bitcoin with PayPal as well.